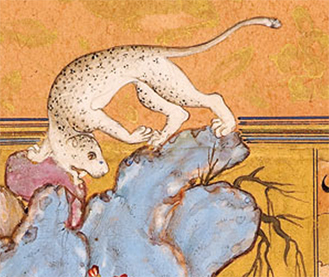 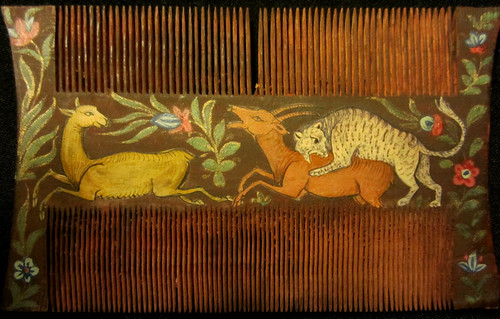 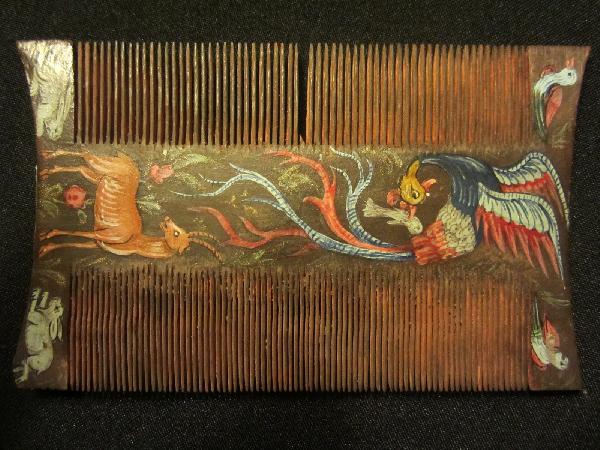 1 thought on “Leopards and Gazelles in a Qajar Comb”