I saw. I gasped. I wanted — so badly, silent screams came from secret parts of my body.

In 1644, the Aisin-Goro clan of the Tungusic Jurchen people from Manchuria (now Northeast China) conquered the Han Chinese in the South. The Ming Dynasty gave way to the Qing Dynasty. These are Qing Dynasty silver hair pins made during the reign of the Guangxu emperor Aisin-Gioro Zaitian (1875 – 1908). He was the Dynasty’s 11th and penultimate emperor. 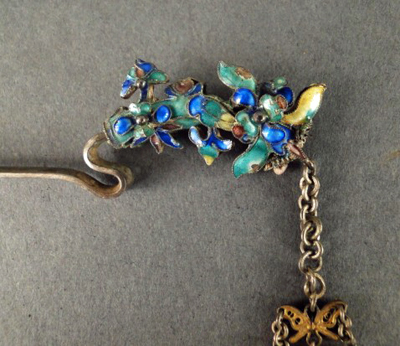 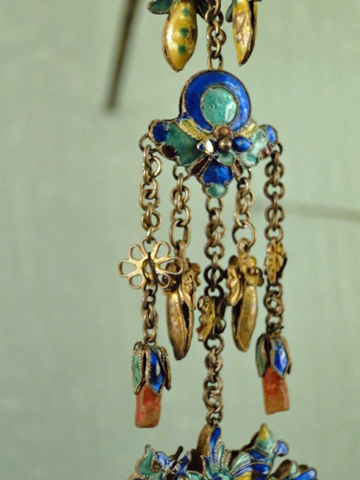 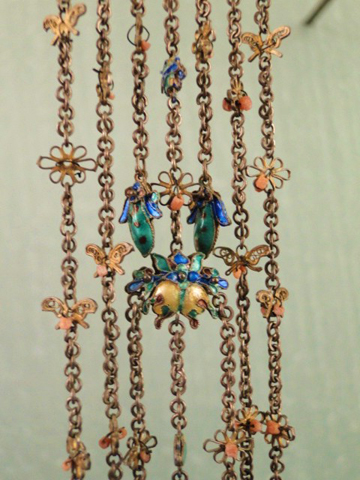 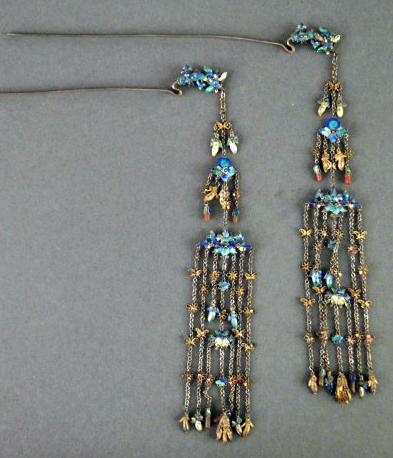 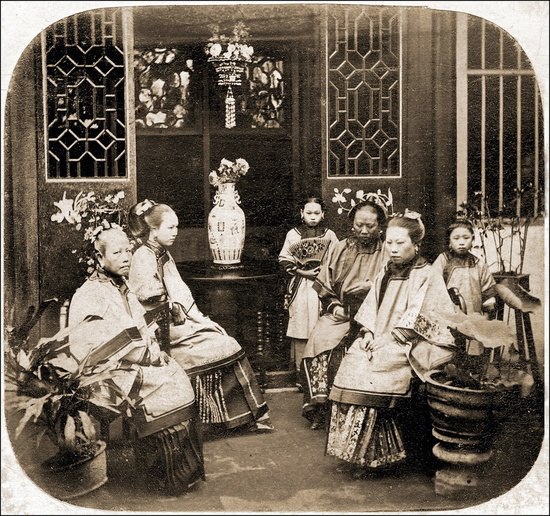