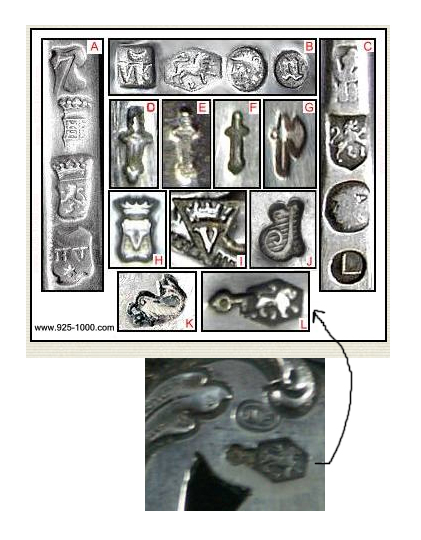 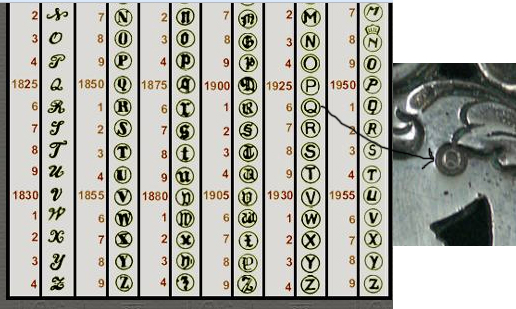 ← Two Tiaras
Brooches for the Hair →