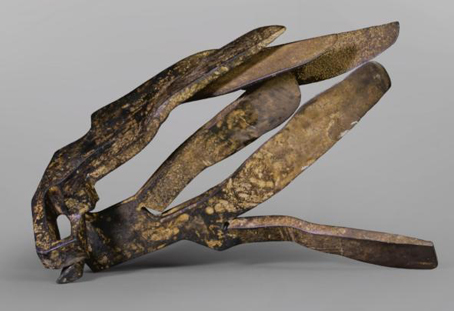 Using steel, Chillada chose a comb as a metaphor to bring wind to life. He saw the wind as an invisible hand that combed the sea and the woods as well as the hair of men and women. This early sculpture is a hand opening its fingers to let the wind of the open seas pass through them.

Eduardo Txillida Juantegi (in Basque) was a sculptor who gave life to space and emptiness. 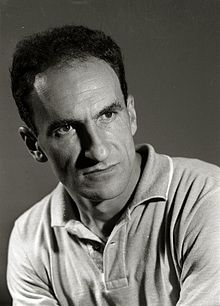 In a dialogue with his friend Martin Heidegger, they both understood space as a material medium, and the body as already beyond itself. 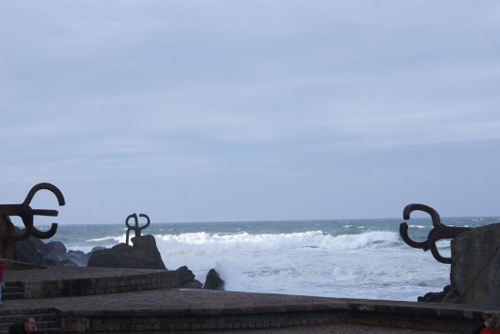 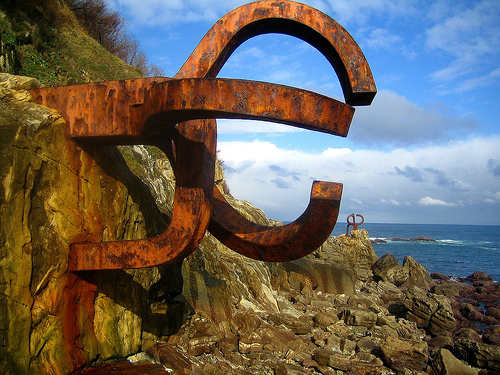