The Gold Crowns of Mycenae, Bactria, and Silla 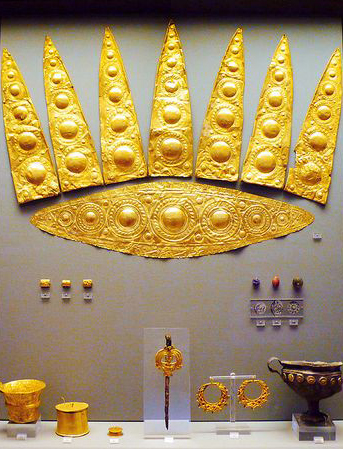 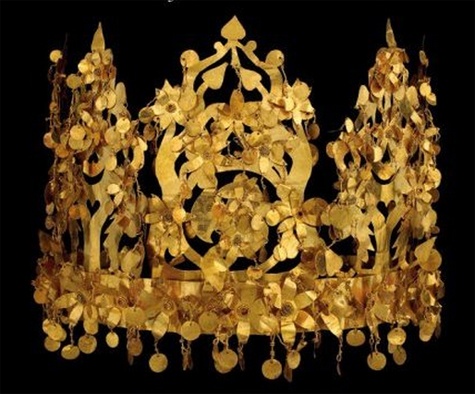 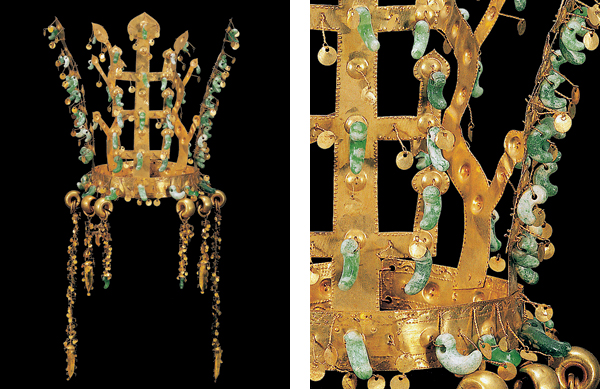 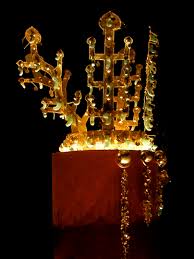 3 Responses to The Gold Crowns of Mycenae, Bactria, and Silla