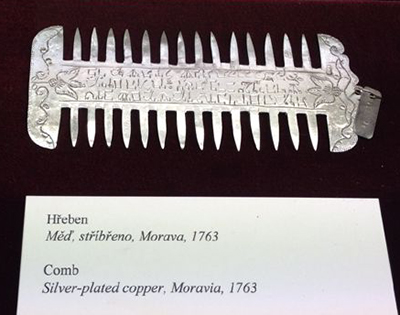 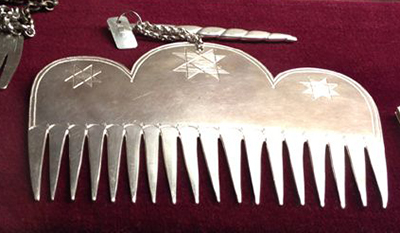 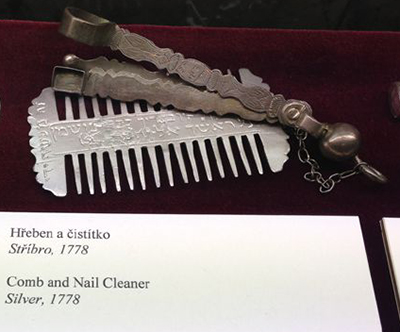 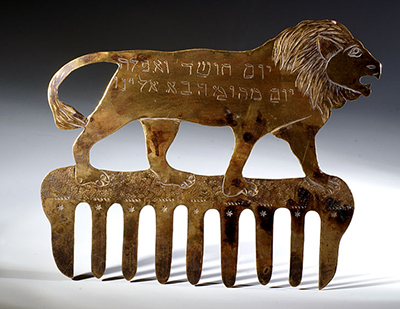 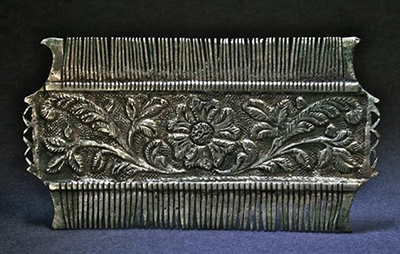 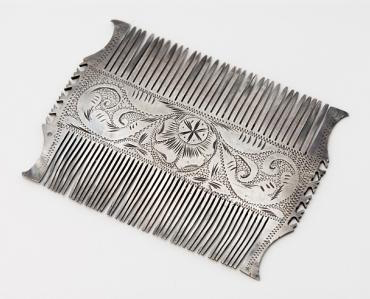 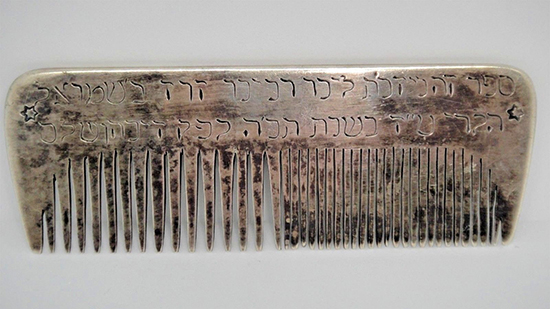 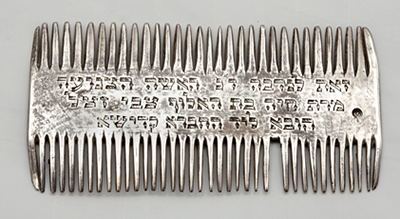 On Nov 1, this swastika celluloid comb sold on ebay for $85. You may refer to auction #270296247509. Someone made this is the late 30s or early 40s. A woman bought it and wore it. She must have valued it highly, as it was not worn very much. A dealer bought it at an estate…… END_OF_DOCUMENT_TOKEN_TO_BE_REPLACED