A bomb fell on his house: the terror that annihilates all you love in an instant. Fight or flight? The surviving father grabbed his infant son and fled into the forest. No war. No bombs. Instead, the order of the wild. Perhaps there, his mind would regain order, too, and his son would be safe.

And so it happened that both of them stayed there for 40 years.

They built a house, wore loincloth, ate well, and made simple tools. With scavenged shrapnel from a bomb like the one that destroyed his house, the father made a comb. What is extraordinary about it, is with only the memory of society and a future of complete isolation, the right side was carved into the head of a turtle.

The turtle plays a part in many Vietnamese legends. In one of them, a Vietnamese king offered a sacred turtle to Emperor Yao of China (2356-2255 BC). On its shell was written the history of the Earth and Sky since they were born. Emperor Yao had it copied and called it the Turtle Calendar.

This father made a comb out of war.

This unsigned cameo-glass French Art Nouveau hair comb is being auctioned on E-Bay.

I believe it is French, c. 1900, as the dealer says. English cameo glass is more well defined.

I like that the background was created to look like the brush strokes of an Impressionist painter. The painting behind the lady-slipper orchid depicts trees in a twilight sky, reflected in water. The “brush strokes” become larger when the artist “paints” the reflection.

But the orchid in the center is flat idea.

It doesn’t integrate with the background plot. Also it is a glass plaque simply hinged to a silver backing, nailed onto a horn comb. The hinges, or engineering, don’t play a part in the story. They are purely functional.

As you can see in his Raptor comb, the birds’ gold talons serve as hinges to the sapphires. Lalique combines engineering and Symbolism. (The comb sold for 92,000 euros on July 14, 2013, at the Brissonneau Auction House in Paris.)

Lalique’s famous Landscape Comb at the Gulbenkian was made of enameled glass encased in horn. The painting is the point of the comb, not the background.

Third, Lalique carved his orchids. I did not know where this comb resided, but the unmatchable Jen Cruse did. She commented, “Lalique’s orchid comb is in the Anderson collection at the Sainsbury Centre for Visual Arts, University of East Anglia, Norwich, England. I have seen it and its wonderful! It measures approx.19cm (7 1/2 inches) in height. The description reads: ‘Orchid haircomb of gold, glass, horn and enamel; c.1902. The erotic overtones of the orchid made it a favourite motif of the Art Nouveau artists. The petals are formed of yellow and brown enamels with the name ‘Lalique’ stamped on one of them. The centre of this exotic flower is formed in cut glass with a cut diamond of trapezium shape.’ From Lalique: Jewellery and Glassware by Tony L Mortimer. Octopus Books Ltd 1989. ISBN 1 871307 64 3”

Gallé and Daum made lamps, furniture, and vases out of cameo glass, not jewelry in 1900. (Please correct me if I am wrong.) Also, all three artists always signed their work. This comb is unsigned.

So I’m going to take a guess. This might be an “after hours” comb made by an artisan in the Daum or Gallé workshops, who took a piece of leftover glass, and created a comb for the woman he loved. It is very well worn, as there are many scratch marks on the back of the glass. She wore it. She loved him, and he made her beautiful.

Alexander Calder made hair combs for his wife. She put them on the windowsill behind a houseplant. I can picture the room being a kitchen, where she could look at them and smile while making his favorite dish. Genius does not always have to be formally recognized. It can be personally recognized, loved intimately while looking at the hills outside your window. 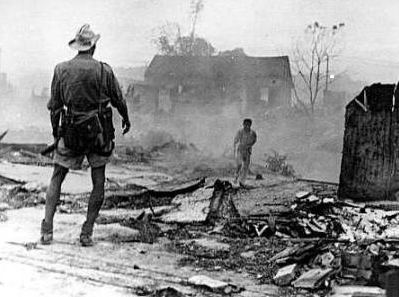 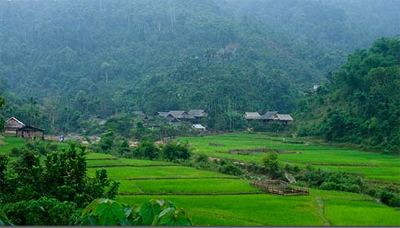 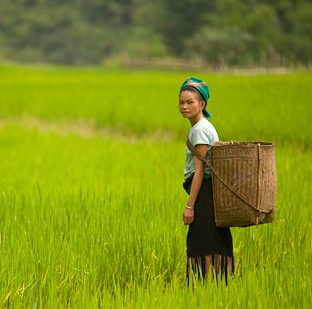