The griffin, or eagle-lion, is generally portrayed with wings, a beak, eagle claws and feathered, and pointy ears. Some traditions say that only female griffins have wings. Griffins found themselves on the cross of St. George, Greek mythology, Persian poetry, Milton’s Paradise Lost and Dante’s Divine Comedy.

I saw this comb on Ruby Lane. The dealer mentioned that she didn’t know if it was celluloid or shell. Three seconds after I looked at it, an unconscious force led my fingers to the shopping cart. Suddenly, when I regained consciousness, it had been delivered. I’d say this is a griffin on a hair pin hand carved out of one piece of blonde tortoiseshell, England, c. 1880. 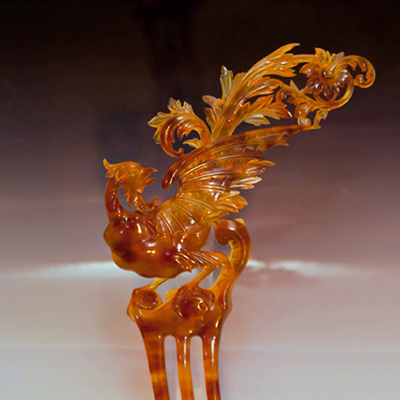 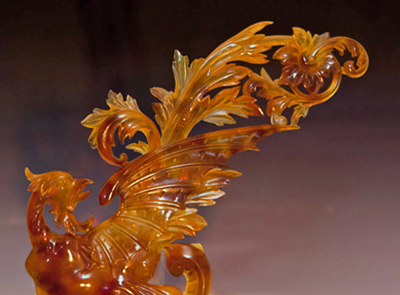