The Abelam people live in the East Sepik province of Papua New Guinea. 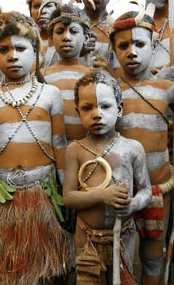 The longest and third largest river in New Guinea, the Sepik is surrounded by swamps, rain forests, and the Prince Alexander Mountains. 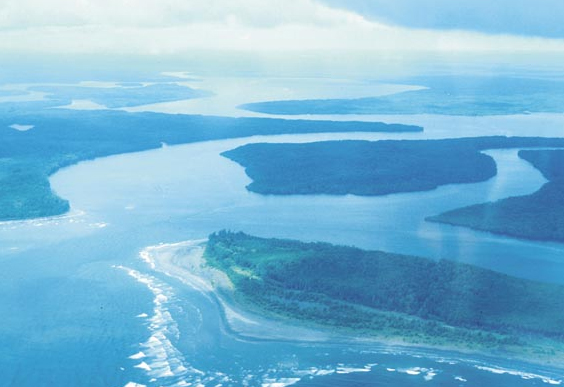 Living in the rain forest, 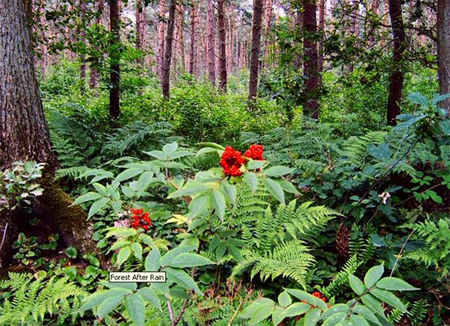 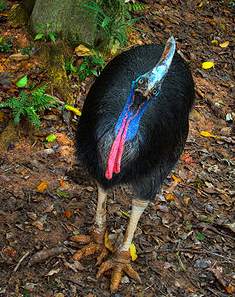 Hunting supplements their diet of yams, taro, bananas, and domestically raised pigs and chickens. The farmer who grows the largest yam, perhaps 90 inches long, gains tremendous status for his village. Mindjas, or yam spirits, are put on top to show them off.

In Abelam mythology, mindjas are sensitive to strong emotions such as fighting and sexual activity. Therefore, during growing season these actions are not permitted. At harvest festivals, different villages come together. Men use yams to compete for status as well as engage in trade, while women prepare huge meals of yams cooked in coconut milk and mixed with greens. The meals are served with pigs or chickens, roasted over fire pits. Making more food than a rival village can eat or carry home is also a sign of status.

This antique ceremonial Mindja comb could be from the Arapesh, Abelam, or Boiken people. It is made from the tibia bone of a cassowary. The face, grimacing through its piercing eyes, portrays ancestral spirits, or nGwaalndu. Warriors wore these combs before battle, so they could absorb their magic power. Although the comb has an irregular shape, it is complete. The edge is serrated and pierced with suspension holes, which were used to attach the ornaments of animals, now extinct. It sold for 9,850 Euros at Sotheby’s in 2007. 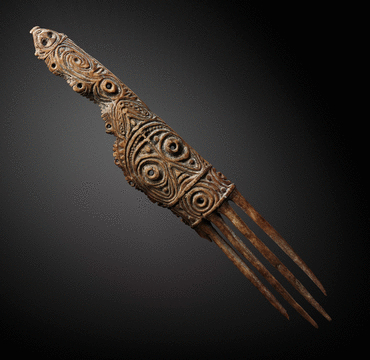