Dotting the fields of modern-day Chechnya are Bronze Age burial mounds created by the “classical Scythians,” known to the Greeks as a militaristic, pastoral Iranic people who lived by the Northern Black Sea. 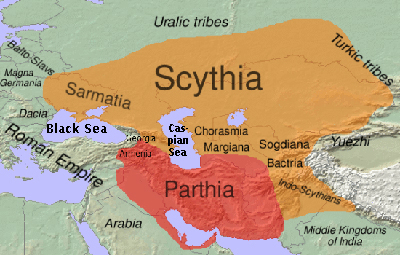 First Century BC map of the land between the Black and Caspian Seas.

In 612 BC, the Scythians conquered the Assyrian capital of Niniveh and moved East. Along the way they made funerary mounds, six of which were excavated near the village of Gojty in modern-day Chechnya. 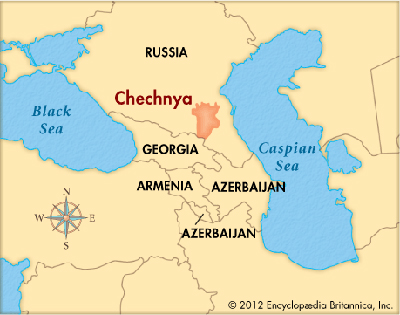 Modern map of the land between the Black and Caspian Seas. 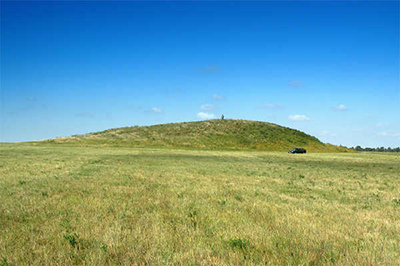 The tomb contained soldiers (men and women) dressed in full armor with weapons, as well as murdered female slaves, who would have come from another tribe. However, there was also a unique find.

On top was a winged deer, kneeling, listening, and ready to jump to its feet.

In the National Museum, New Delhi, there is a stone palette, which shows a winged Indo-Scythian horseman riding a winged deer, and being attacked by a lion. Indo-Scythian art combines Greek and Iranian influences, and the winged deer appears in both mythologies. The Greeks saw her as Artemis.

Did an Indo-Scythian carver put the virginal huntress on the bone comb to protect the young girls, relieve them of disease, and hunt with the soldiers’ bows and arrows?

For more scholarly research, please see our Research Library and these products: