Posted on September 8, 2015 by BarbaraAnne 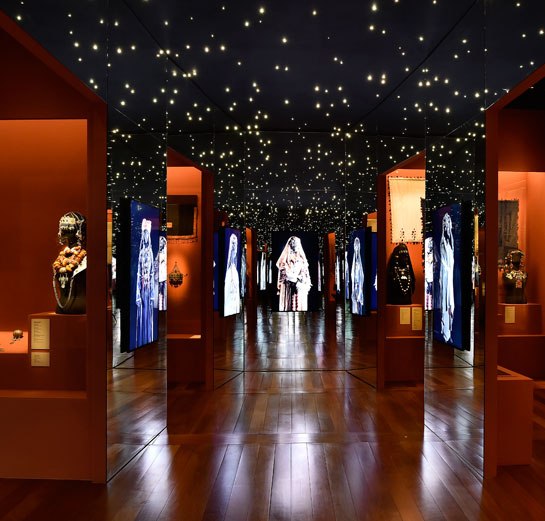 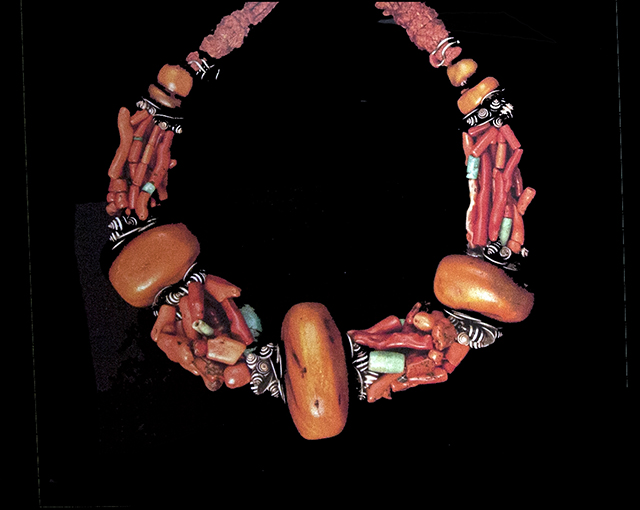 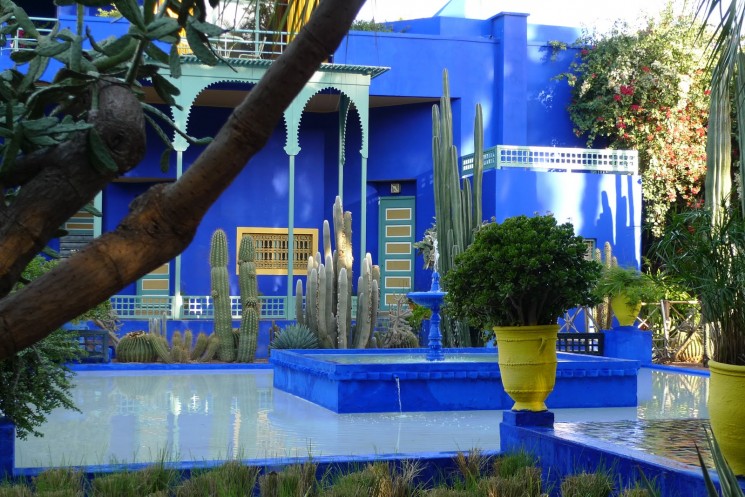 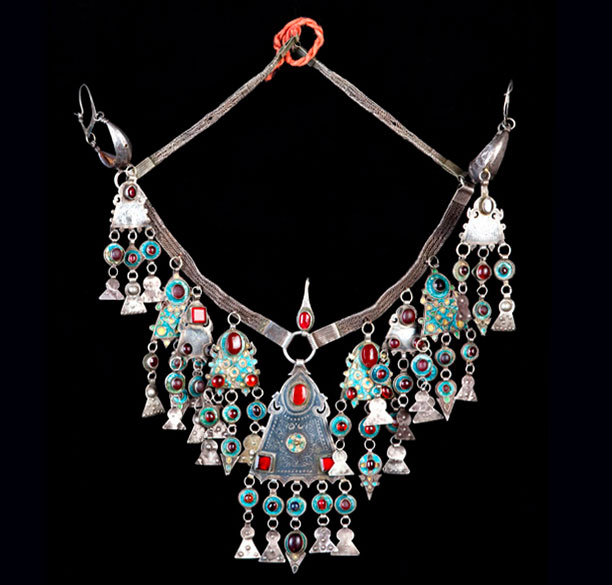 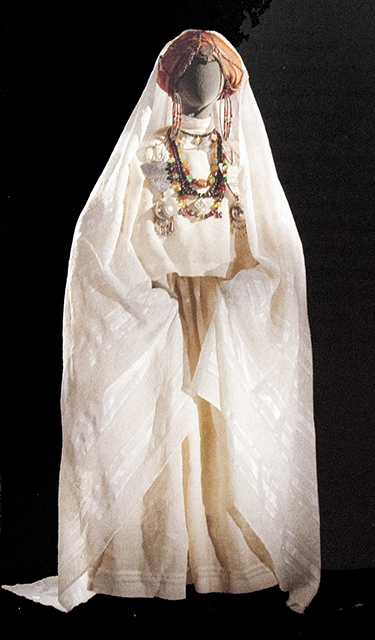 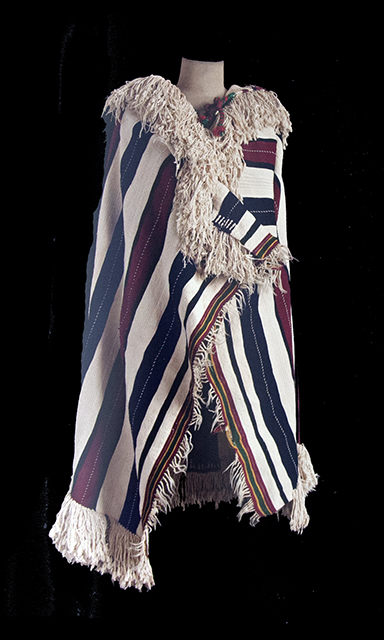 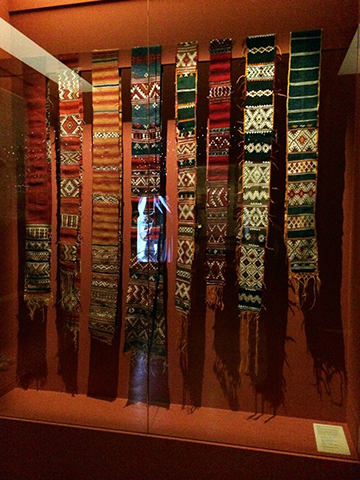 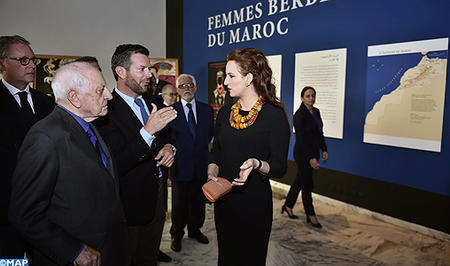 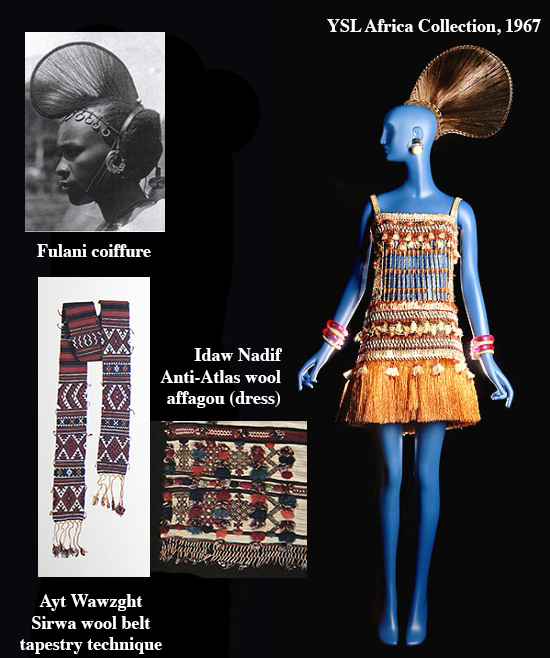