Creative Museum: From the Ottomans to the Qajars 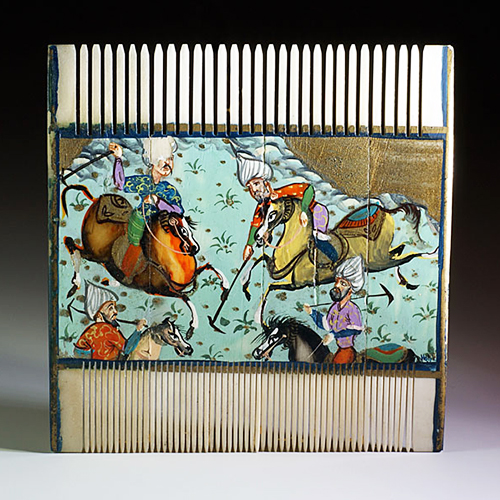 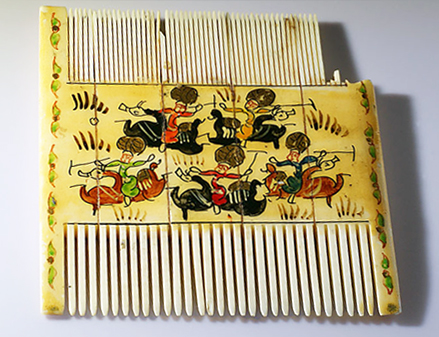 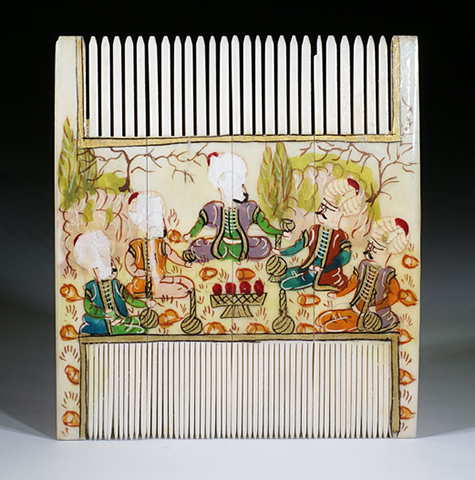 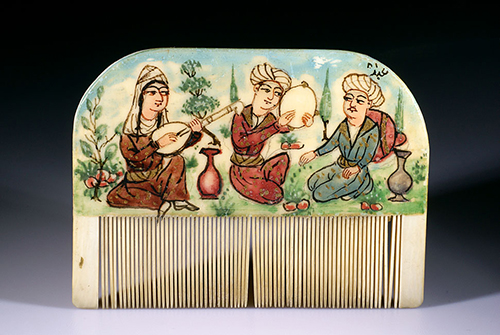 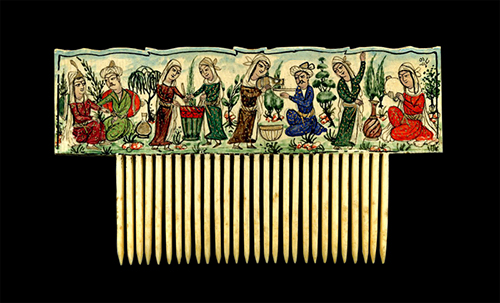 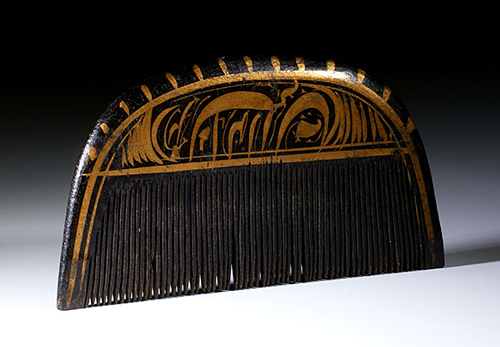 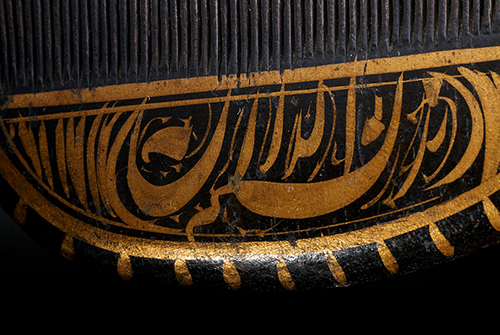 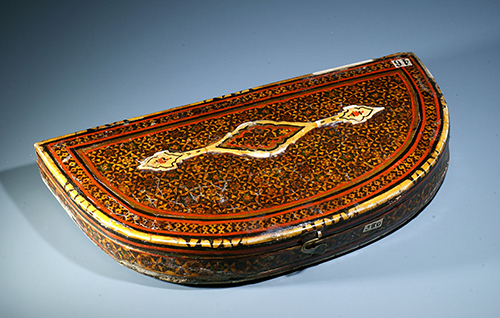 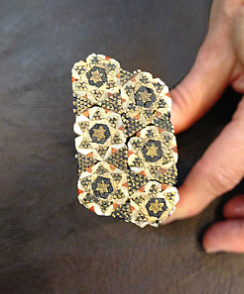 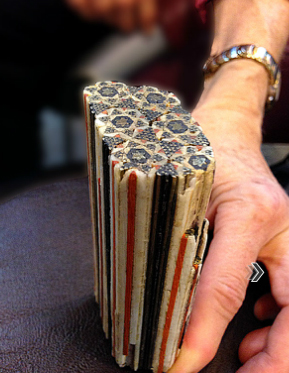 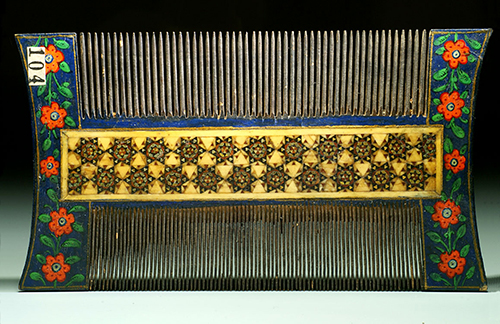 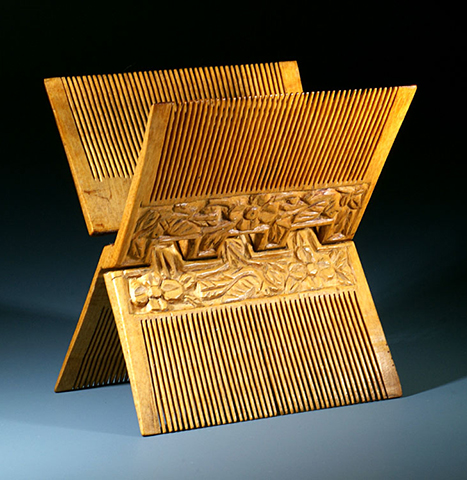 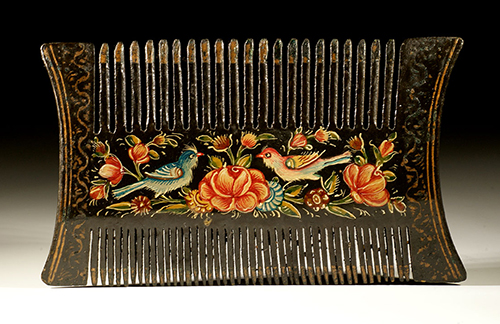 2 Responses to Creative Museum: From the Ottomans to the Qajars