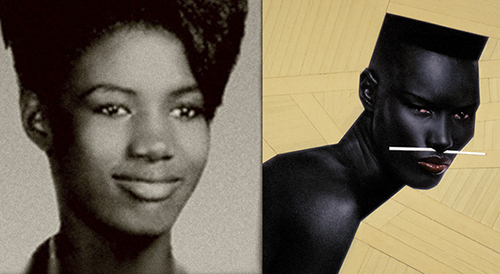 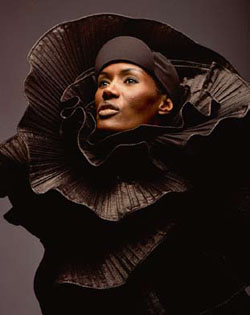 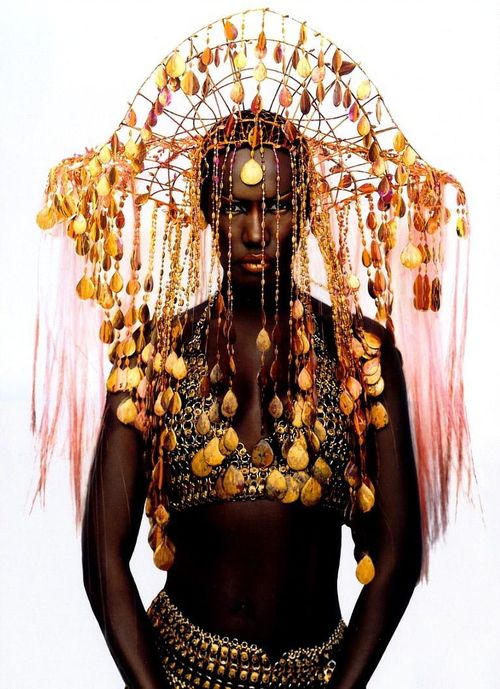 At the Evita premiere in 1997, she wore this beautiful magenta scarf over a gold, beaded headdress and accompanied by a suite of jewelry. 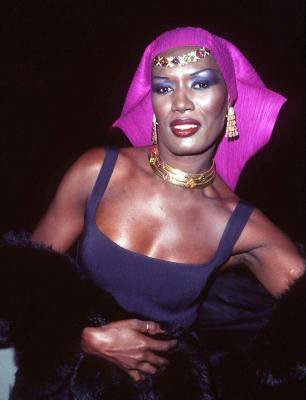 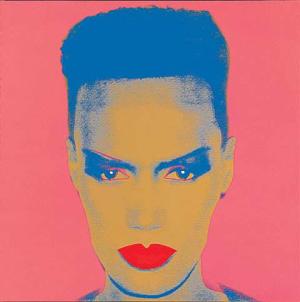 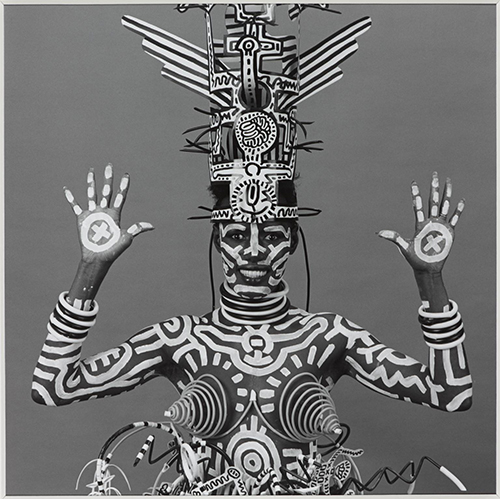 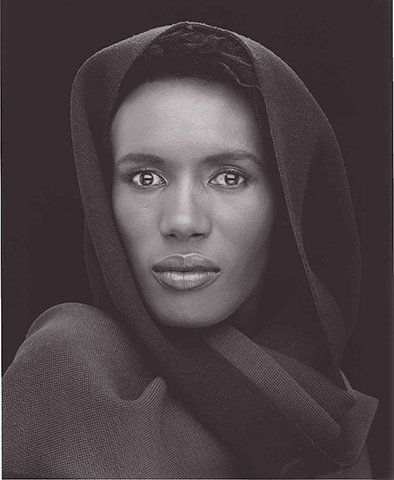 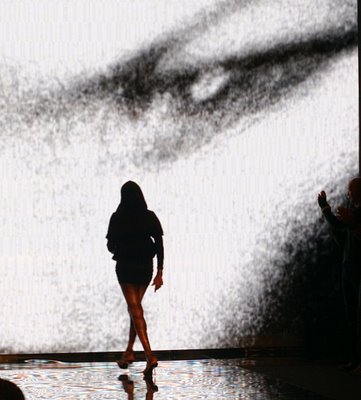