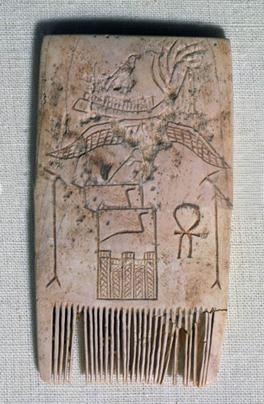 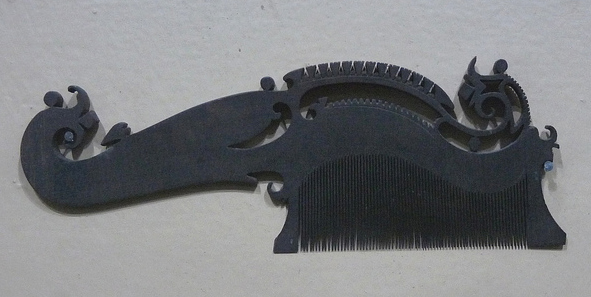 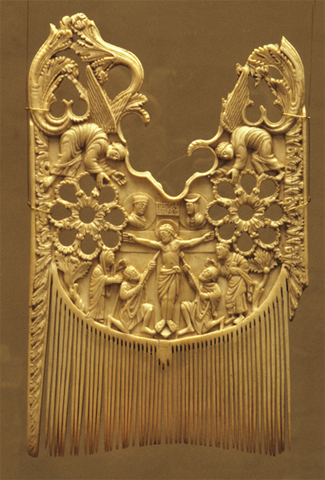 Your spirit holds a voice from the past. Thank you for the miracle. The man who bought your great great grandfather’s whale bone comb is Kajetan Fiedorowicz — pioneer in the antiquities world, professional photographer, and author on this blog. Serendipity plays creative games with chance, doesn’t it? Your note brought us all joyous surprise.…… END_OF_DOCUMENT_TOKEN_TO_BE_REPLACED