Hair Combs from the Parthian and Sasanian Empires of Ancient Persia 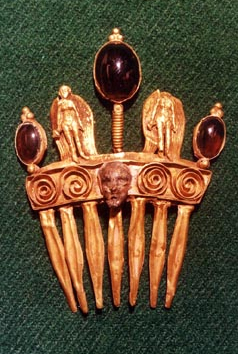 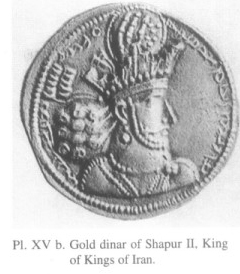