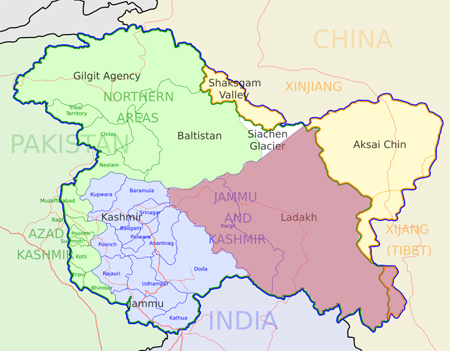 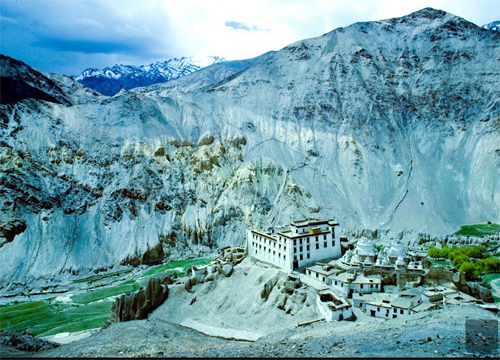 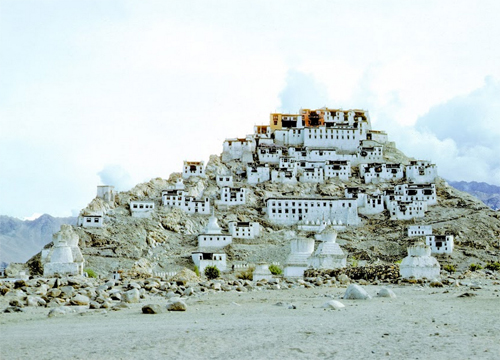 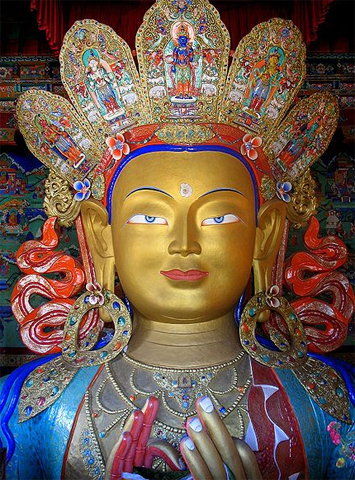 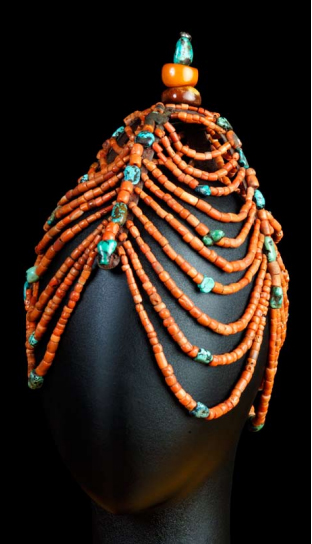 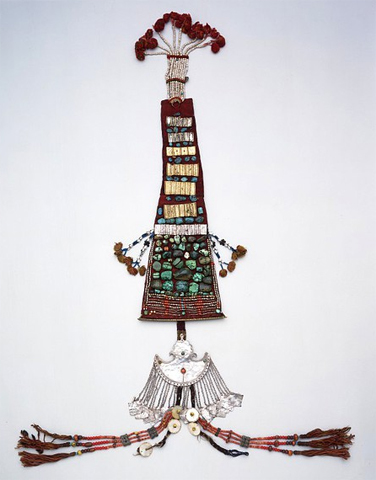 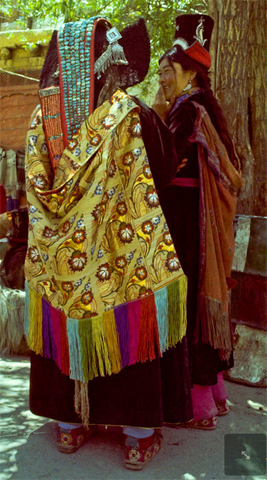 2 Responses to Headdresses of Ladakh