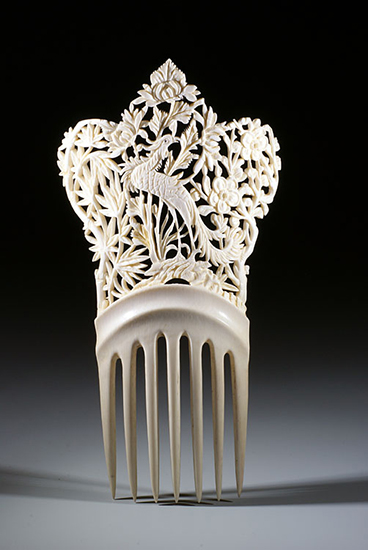 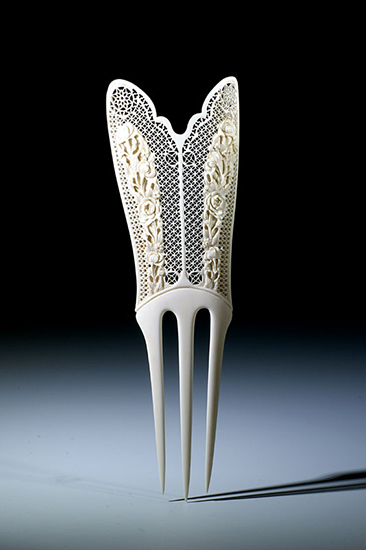 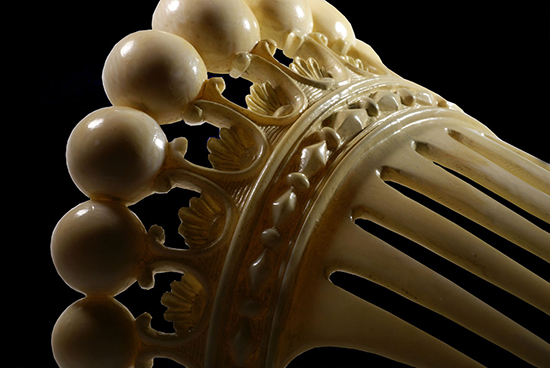 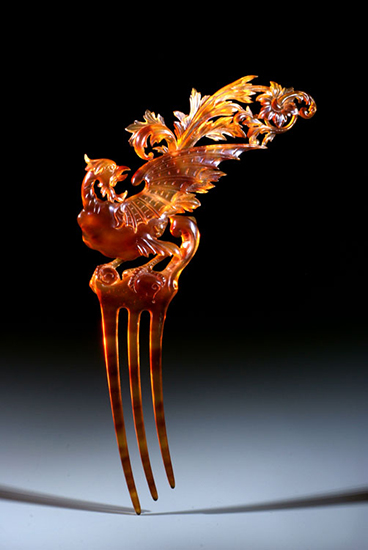 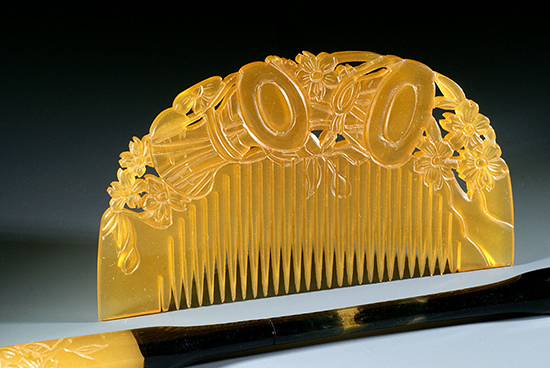 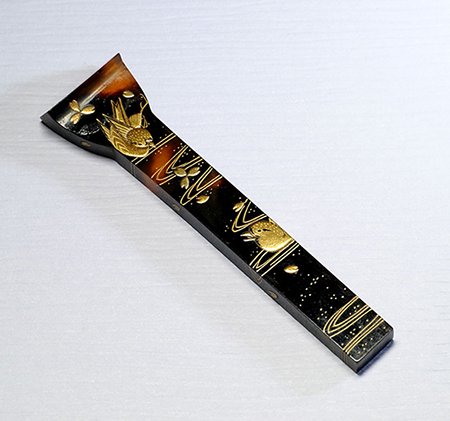 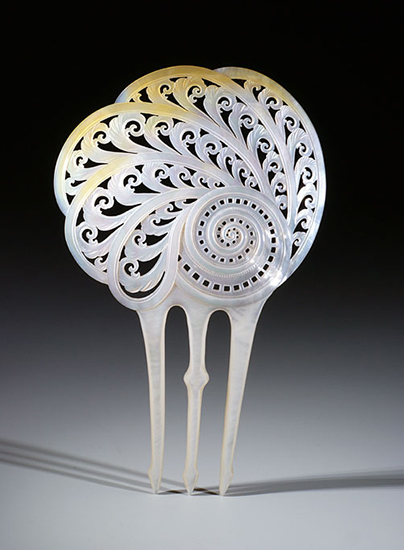 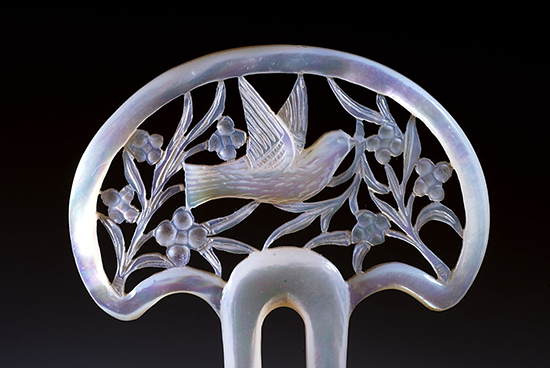 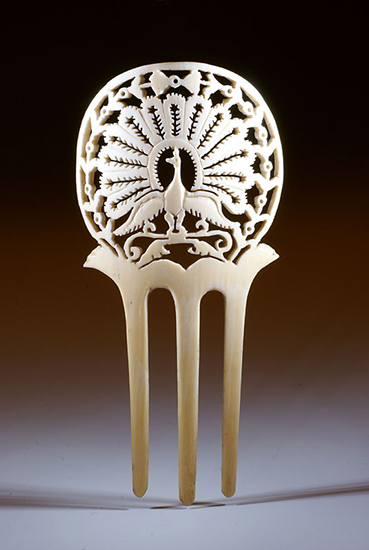 5 thoughts on “When You Give Your Combs Away”