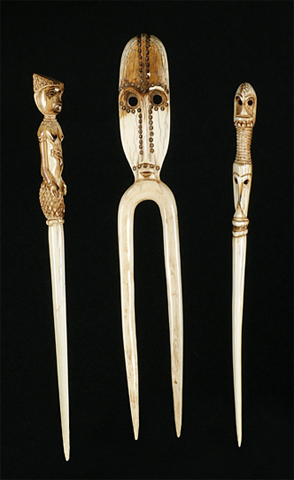 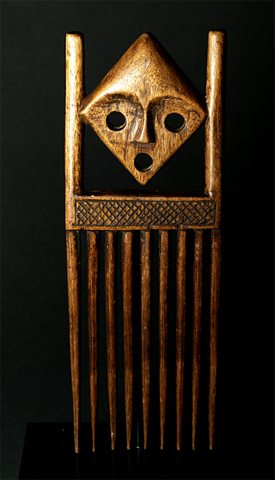 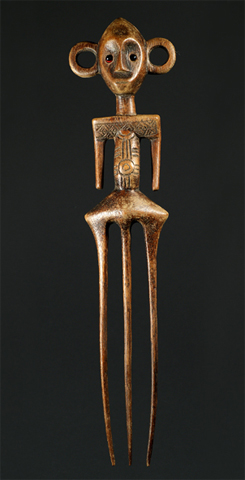 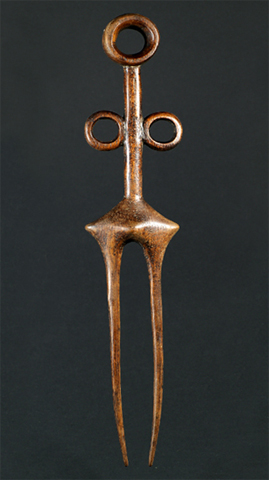 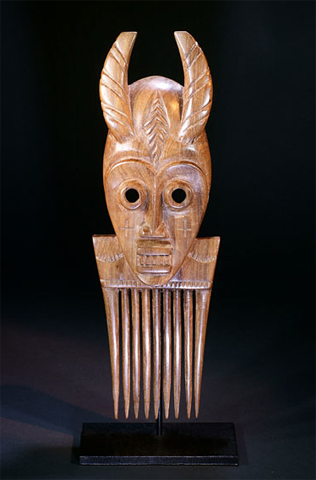 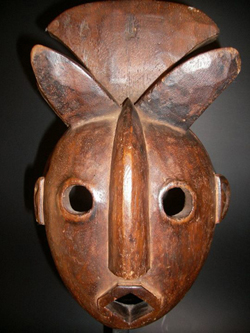 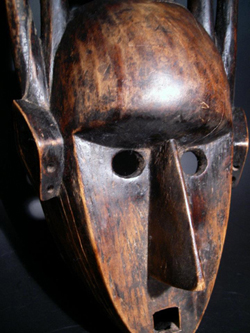 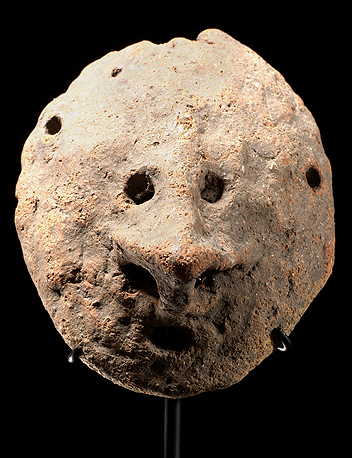 A colleague of Charles Darwin, Alfred Russel Wallace (1823-1913) spent a decade writing The Malay Archipelago. The Land of the Orang-utang and the Bird of Paradise. Europeans were mesmerized by the red bird of paradise, as it reminded them of a lost Eden. Wallace wrote extensively on how he used native contacts to kill them,…… END_OF_DOCUMENT_TOKEN_TO_BE_REPLACED