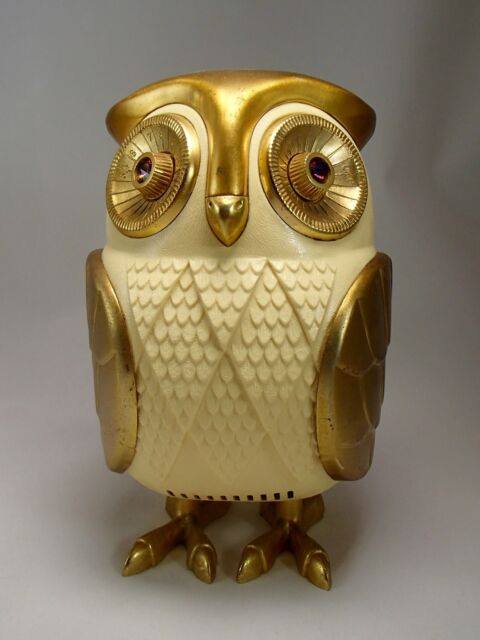 Whether the hairstyle was divided into three or more parts, some short, others long; or, the hair was complexly braided at the back, Victorian women adorned their chignons with tortoiseshell combs and pins. On top of the pins were fantastic gold creations of griffins with ruby eyes, silver so delicately woven it looked like lace,…… END_OF_DOCUMENT_TOKEN_TO_BE_REPLACED

Selling on ebay is a magnificent example of a French Empire comb from the Eugenie period, c. 1860. The brass gallery underneath the cameos is intricately inlaid. The 5 ox-blood coral cameos are superbly carved and surrounded by coral beads. The comb itself is shell. Excellent condition. Price: $7500 or best offer. Another Eugenie comb…… END_OF_DOCUMENT_TOKEN_TO_BE_REPLACED

Ebay is Antiques Road Show Live. It can really get ridiculous sometimes, but I know a lot of people who have been watching this auction and wondering what the final price would be. It just sold for $876.98. This is a French Empire Josephine-style comb, c. 1860, with beautiful large brass galleries and blue-and-white glass…… END_OF_DOCUMENT_TOKEN_TO_BE_REPLACED

Three stunning way-too-expensive pieces are selling on E-bay. They come from different worlds. Looking at them, I feel like I’m in a historical conference in an imaginary United Nations. The first piece is a back comb from the French Empire’s Eugenie period, c. 1860. A blue enameled center sets off two sides of gilt-bronze scrolls,…… END_OF_DOCUMENT_TOKEN_TO_BE_REPLACED

I guess Ebay is having a cycle. Sometimes it’s dead for what seems like years, as in, “If I see this comb listed for way too much money one more time I’m going to scream.” Other times, beautiful pieces come on the market. This week, a white-gold hair pin with diamond stems and pink mother-of-pearl…… END_OF_DOCUMENT_TOKEN_TO_BE_REPLACED

We are beauty hunters. Some lovely things have sold on E-bay at good prices, while other nice pieces are still for sale. This emerald, pearl, and diamond Victorian parure was sent in by one of our community’s subscribers. I was so pleased to hear from her. Thank you! If another subscriber finds something delicious, you…… END_OF_DOCUMENT_TOKEN_TO_BE_REPLACED

After the big September 23rd auction, there have been three French combs, c.1790 – 1850, which went for varying prices. The one that sold for $315 was a steal because the photograph did not show its complexity, nor my instinct that there were pearls dangling from the gilt circles decorated with lapis flowers. Here is…… END_OF_DOCUMENT_TOKEN_TO_BE_REPLACED

The stones were amethysts. Shall we compare the comb in this Empire parure on a historical jewelry site to the one that went for $458 in that E-bay auction? The comb correctly identified. The amethyst Empire comb that went for $458 on Ebay. कंघी For more scholarly research, please examine Tiara by Diana Scarisbrick Napoleon’s…… END_OF_DOCUMENT_TOKEN_TO_BE_REPLACED